These are photos I took in the location for Alfred Hitchcock's "The Birds," although there were almost no birds in the sky. I read that Hitchcock was a bird- watcher as a child, and was concerned about the plight of birds. It is said that one inspiration for the movie came from reading a newspaper article in 1961 about hordes of dead birds washing up onto the streets in the seaside California town of Capitola.

I wondered if the film about a plague of birds almost destroying a community was about our fear of nature or our fear of the threat man creates, resulting in the destruction and disorder in nature.. 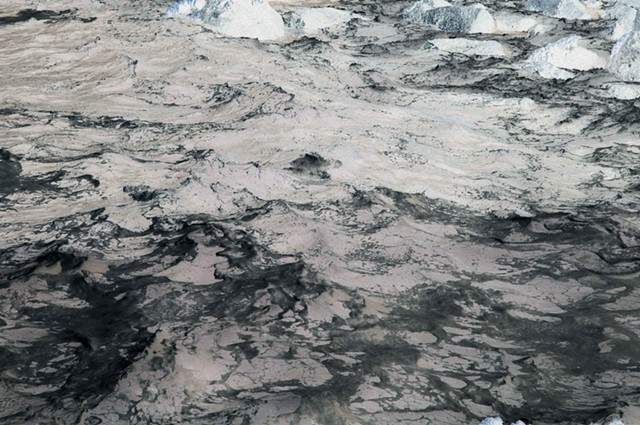 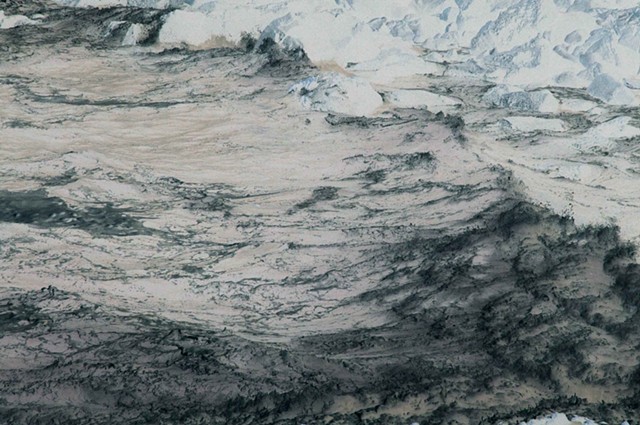 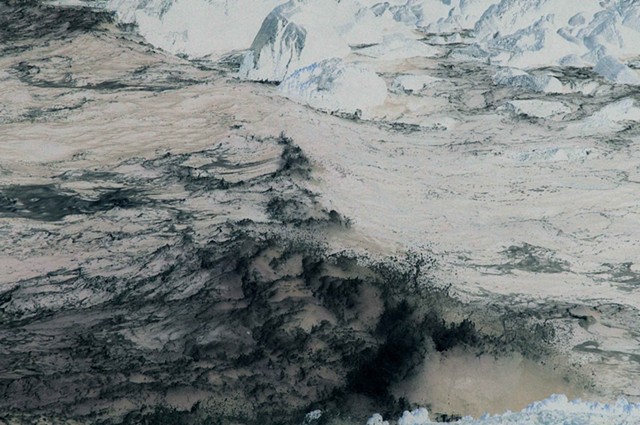 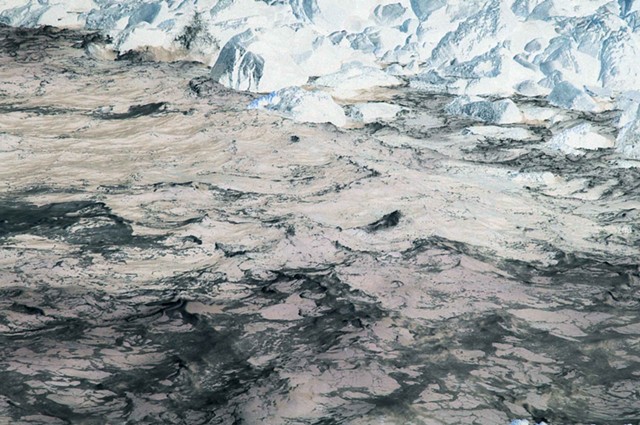 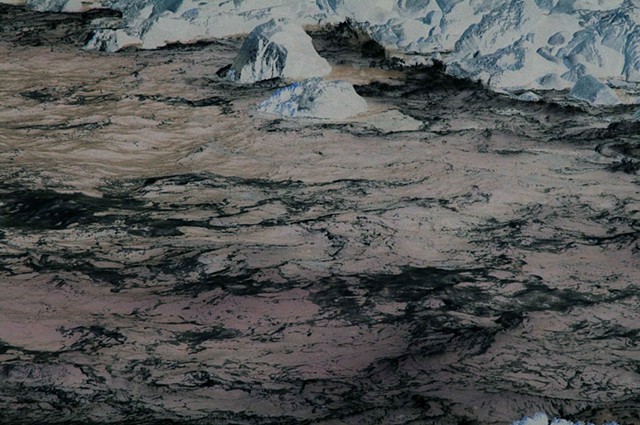