These images begin on a screen--tv, computer, or film--which I photograph and rephotographed as poetic explorations of the denaturalization of nature in the non-space of the digital.

"The images from Cecilia Schmidt’s Migrations series are born out of a quintessentially post-modern encounter. Mediated by the television, the natural world is beamed into her living room as a documentary. She pushes her still photographs of the screen to opposite extremes in post-production, exploring the unnatural blue hue in effort to modify the tones and colors found in nature while simultaneously amplifying their digital textures. The result is a rendition of wildlife and landscape that feels familiar yet strange, and evokes a sense of both longing and impermanence." -Jordana Zeldin 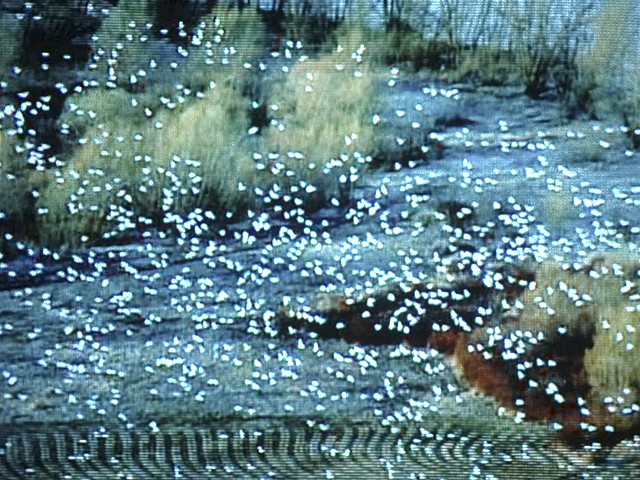 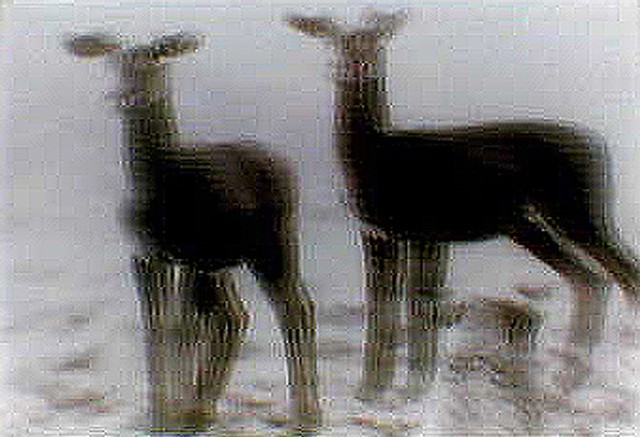 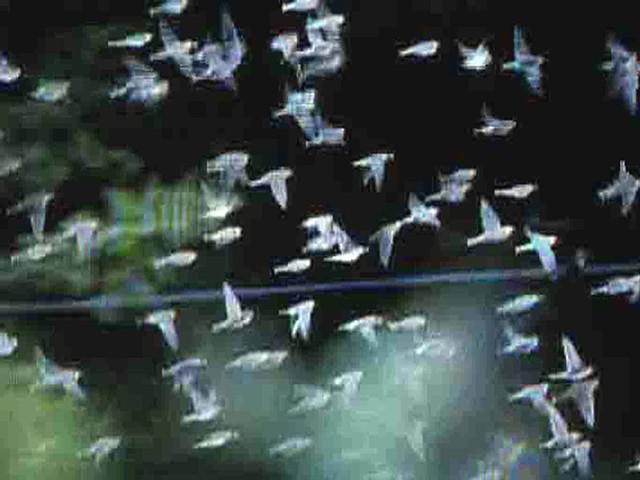 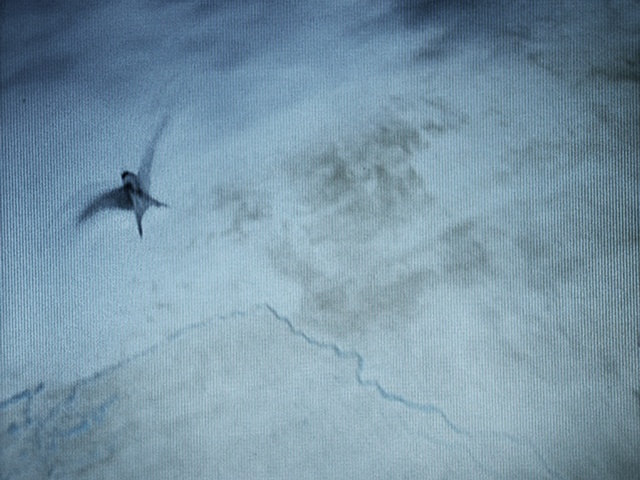 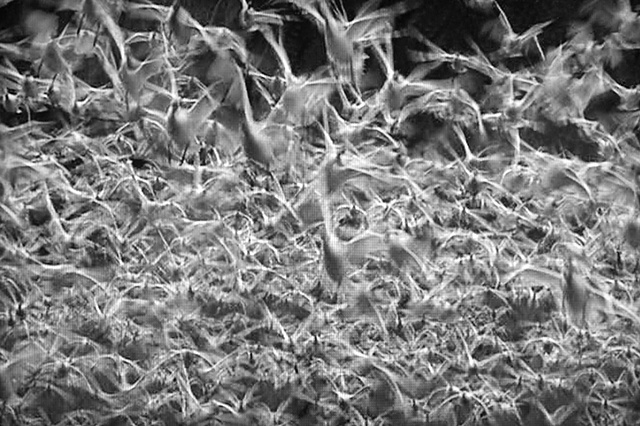 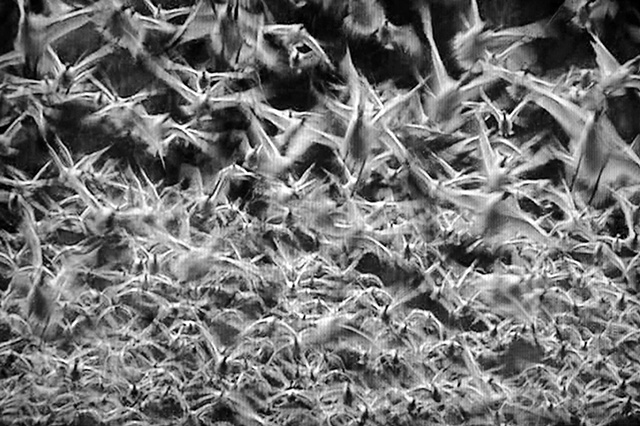 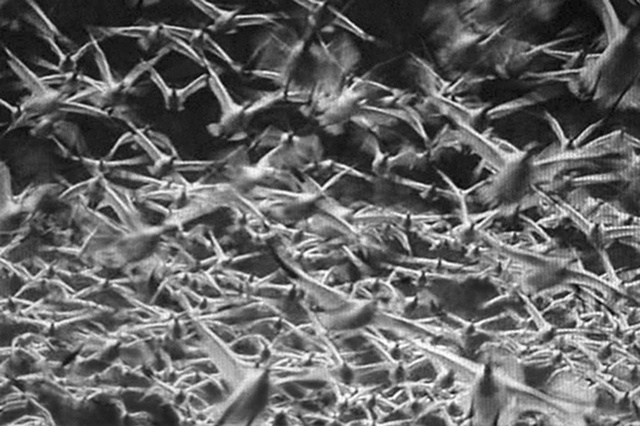 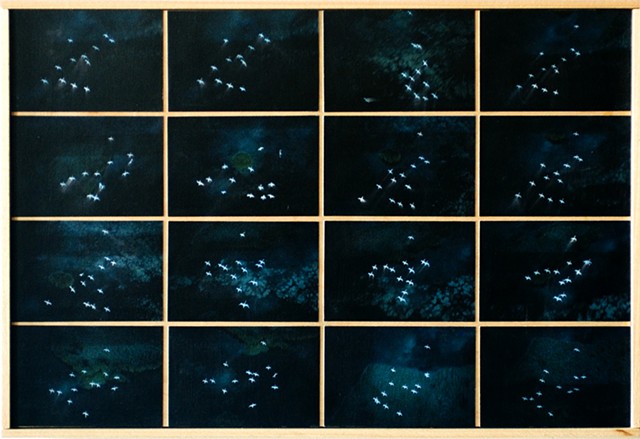 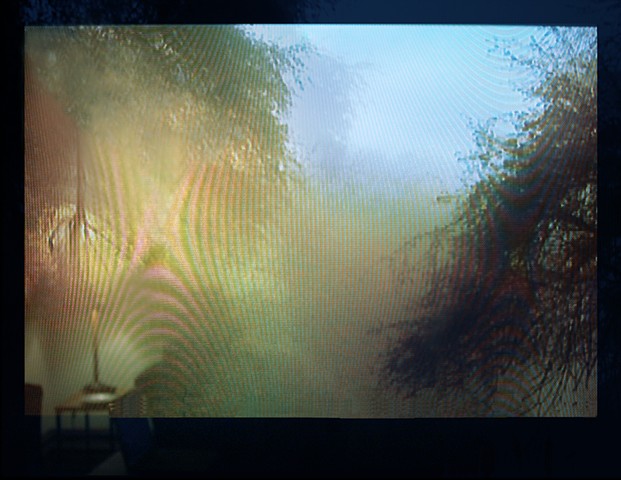 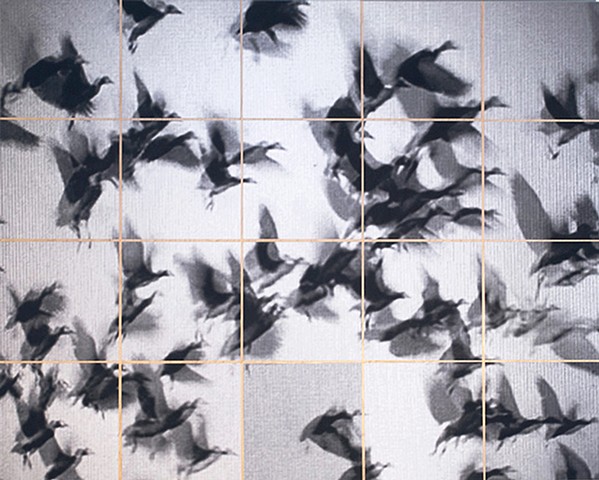 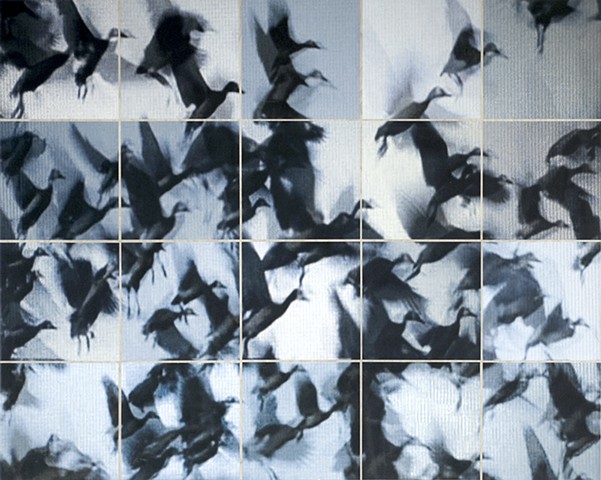 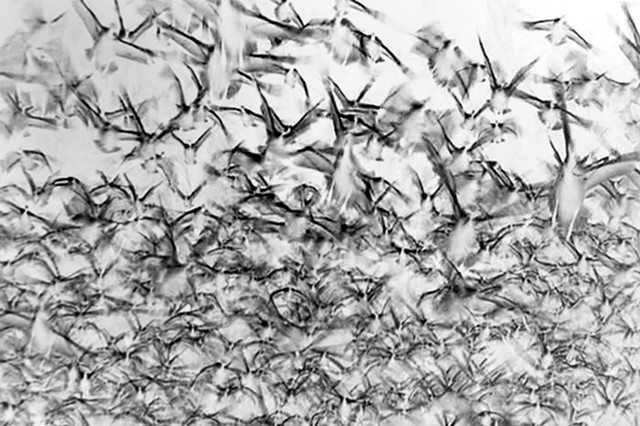